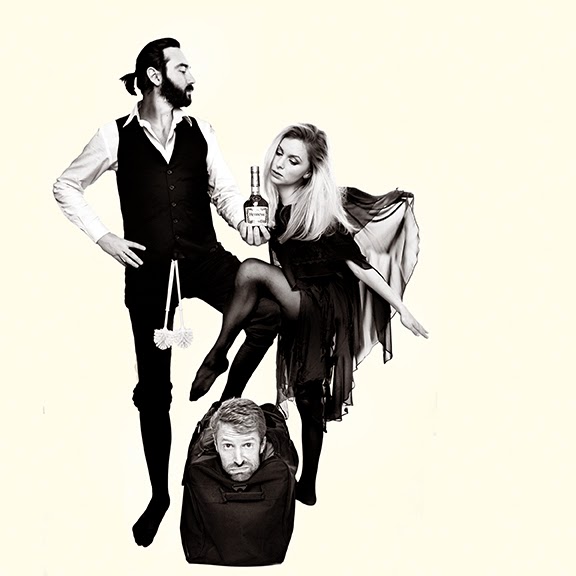 HENNESSY AND FRIENDS are back from the Edinburgh Festival where we put our new show 'MURMURS' on for free as part of new initiative FREESTIVAL.
We had an absolutely incredible time, playing to packed crowds every single night and having to turn several people away with audience members standing and sitting in the aisles, such was the power of the word of mouth! Thank you to all those who came and enjoyed the show and sent their friends along too. And to those of you who missed out - watch out for a London run coming soon!
Read our reviews...

We also had some rather lovely reviews - here are the best bits...

‘The performers had the crowd clapping and cheering throughout’ THREEWEEKS

‘Had me in hordes of laughter…captured me from start to finish.’ ARTS AWARD VOICE