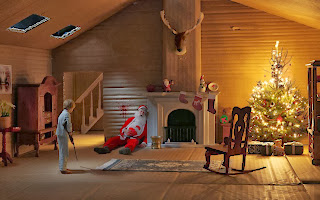 Posted by Miranda Hennessy at 18:58 No comments:

EXCLUSIVE: British actress Elizabeth Hurley is set for regal duty with a starring role in the hourlong E! pilotThe Royals, from Lionsgate TV and the One Tree Hill team of creator Mark Schwahn and producers Brian Robbins & Joe Davola. Written by Schwahn, The Royals is a contemporary drama about a fictional royal family informed by the regal opulence of the British monarchy and framed by Shakespeare’s Hamlet. Part fairy tale, part cautionary tale, the show is described as a tale of men and women corrupted by power, wealth and desire. I’ve learned that Hurley will play the sexy, devious and conflicted Queen Helena, who struggles to cope with the death of her oldest son and the crisis of confidence this creates with her husband, King Simon, while working to deter the growing relationship between her middle son, now the heir apparent, and his American girlfriend. Hurley recently had a major recurring role on the CW’s Gossip Girl. The Royals is one of the first two scripted pilots greenlighted by E!, along with Songbyrd
Posted by Miranda Hennessy at 18:50 No comments:

LINK - PRAMFACE TO RETURN FOR A THIRD SERIES.


Posted by Miranda Hennessy at 18:37 No comments:

Harry Enfield: I’d like to bring back Blackadder with me as Blackadder (obviously)

Posted by Miranda Hennessy at 18:28 No comments: